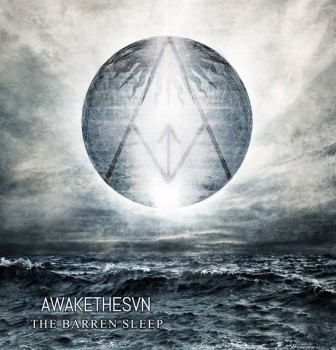 Already digitally released back in 2015, the Progressive Doom Metal Band Awake The Sun launched physical audio in Europe of their debut album The Barren Sleep in February 2016.

The album has been recorded at Xanctum LAB Studios in Padua and mastered by Giuseppe Orlando & Alfonso Corace at THE OUTER SOUND STUDIOS in Rome.

The project saw the light of day through the founders of the Italian avant-garde metal band ENSOPH (active 13 years/4 albums) and members from Alkemic Generator, Cube and Howl of Minerva.

A band to be watched.

Check out their sound: