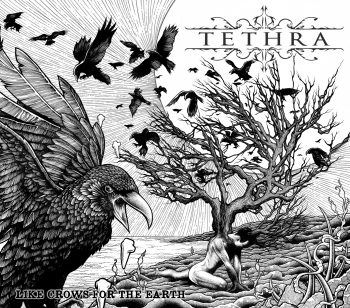 “The deliberately strong and provocative images … [...] Click to raid more!