You’ve got those rare metal pieces that just talk to you. Those that project this visceral connection to your metallic inner self if you get my drift. And this is the way it should be. Metal that docks onto your brain receptors like there’s no tomorrow. Whoever needs vitamins, when you can have all sorts of metal, right?

The debut EP Colossus of Fer de Lance is one of those. A truly epic mix of Heavy, Doom and – yes – some pretty slow-motion, crazily tilted Power Metal that took the RMR office suite by storm. 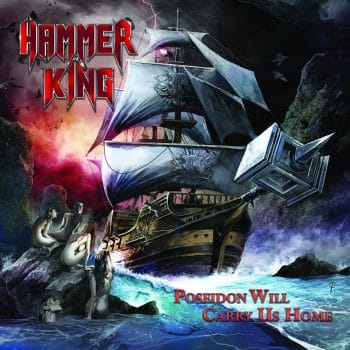 This is a weird, déjà-vu kind of a record. A tribute piece of sorts to a genre, if you will. Places we already visited long ago, and then left again. Sweaty music halls filled with Heavy Metal beats, mixed with thrash, power and stuff. But that was – wait – in the ’80s, like.

The tremendous kicks we got out of those concerts were just sublime. Right up front by the stage where the sound disappears. But then, back at that time sound levels were such that you were deaf and dazed for about three days after each concert. These … [...] Click to raid more!

Butch Balich was really productive in 2017. First, he managed to get on the RockmusicRaider radar with his Arduini/Balich act. And this one got a pretty good reception already. But – of course – Dawn of Ages was a side project of his, as we all know.

Now he is back with his alma mater Argus and their newest concoction From Fields of Fire. After four years of wait, we finally get a new dose of really good ‘ol Heavy Metal, the way it was meant to be. Meat and potatoes, the real thing. And all of that delivered … [...] Click to raid more! 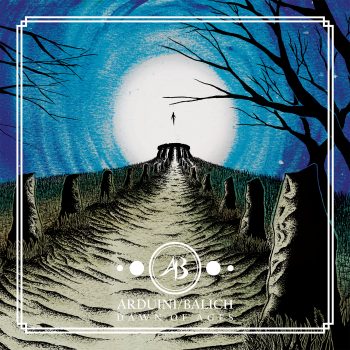